On the occasion of the 4th anniversary of the approval of the 2030 Agenda with its 17 Sustainable Development Goals (SDG), Specialisterne Spain joins the #aliadosdelosODS campaign to work on the dissemination of these United Nations Goals, in collaboration with the Spanish Network of the Global Compact, initiative to which it belongs. The objective is to contribute so that, from its own commitment to act with the SDGs, acting as a speaker and achieve a multiplier effect so that they get to know each other and work.

On June 11, 2019, Specialisterne Spain joined the UN Global Compact initiative, the largest global initiative in sustainability. Since the approval of the 2030 Agenda in 2015, in addition to its commitment to promoting the Ten Principles, it has worked to align its corporate management with the SDGs, where it finds new business opportunities, improves the relationship with its stakeholders and promotes innovation.

In this sense, Specialisterne Spain has established a series of commitments and good practices aligned with its strategy. Among these, quality education stands out, providing the necessary skills for the group of people with autism / Asperger to which we dedicate ourselves to obtain and maintain a quality job, offering them a career with its corresponding economic and personal growth. Francesc Sistach, General Director of Specialisterne Spain, adds that, “increasingly, in accordance with ODS 17, we seek to establish alliances with other organizations, both in Spain and in Latin America, to scale our social impact.”

The #aliadosdelosODS initiative is articulated as a communication campaign coordinated by the Spanish Global Compact Network. It is launched coinciding with the fourth anniversary of the approval of the 2030 Agenda on September 25, 2015, while the United Nations celebrates a major international event to review the achievements of these four years and launch new initiatives.

With this type of action, the Spanish Global Compact Network and its member organizations also seek to contribute to the country objective established by the High Commissioner for the 2030 Agenda under the Presidency of the Government, that all citizens know the SDGs in the year 2020.

Promoting the contribution of companies to sustainable development

It has been four years since the United Nations General Assembly approved the 2030 Agenda with its 17 Sustainable Development Goals (SDG), unanimously by the 193 participating States, including Spain. “Leave no one behind” is the axis of the agreement. The SDGs aim to end poverty and hunger, reduce inequalities and tackle urgent challenges like climate change.

To achieve such an ambitious Agenda, the necessary participation of all was agreed: Governments, companies, civil society and citizens from all over the world. Its strength comes from the universal character of the agreement and the ambition of its 169 goals. Achieving them requires an unprecedented effort on the part of all sectors of society; and companies have a very important role to play in this endeavour. Achieving the SDGs requires combining the drive of the public sector, companies, investors and civil society.

For the first time, the United Nations recognizes companies as a fundamental agent for the achievement of its global Goals: “Business activity, private investment and innovation are the great engines of productivity, inclusive economic growth and job creation. … We urge all companies to use innovation and creativity to solve problems related to sustainable development”, they have declared from the international organization.

The United Nations Global Compact (UN Global Compact) is an international initiative whose mission is to generate an international movement of sustainable companies to create the world we want. Its strength lies in an unmatched ability to unite companies with other actors working to promote sustainable development: Governments, civil society and the United Nations. With more than 12,500 member entities in more than 160 countries, it is the largest corporate social responsibility initiative in the world. In addition, it has the UN mandate to promote the Sustainable Development Goals in the private sector.

The United Nations Global Compact has operated in Spain through the Spanish Network since 2004. It is the local network with the most signatories and is positioned at the head of the different UN Global Compact networks worldwide. It currently has 1,542 member entities, of which 669 are partners. 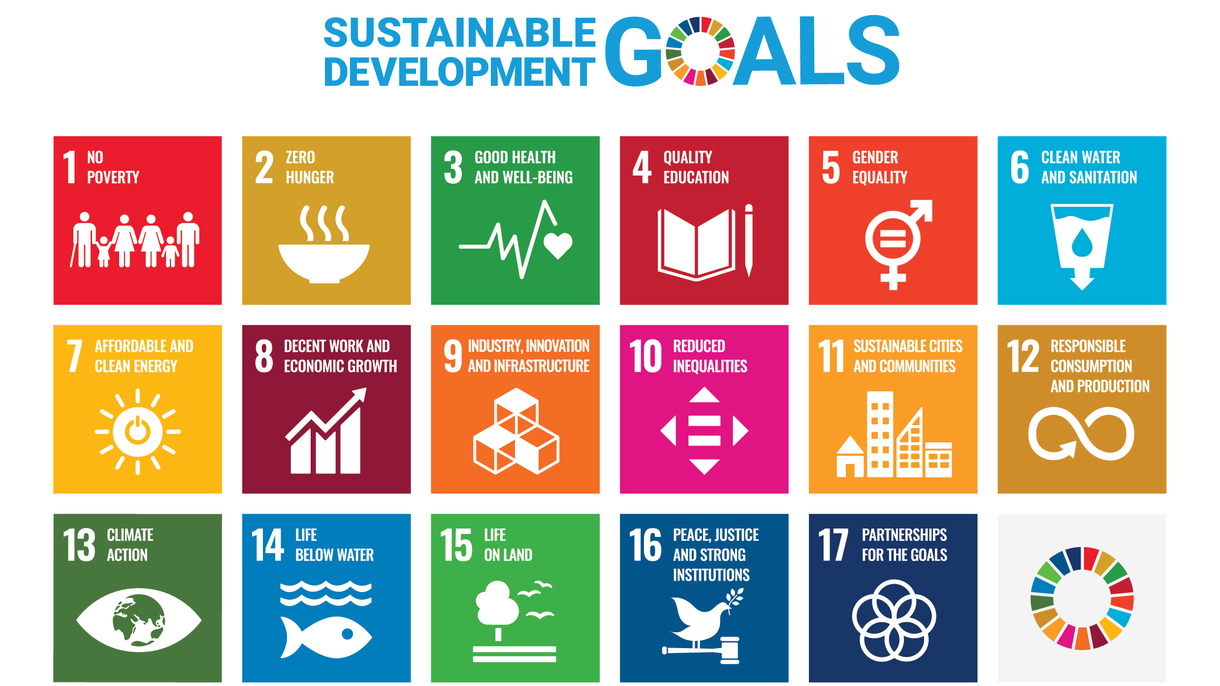