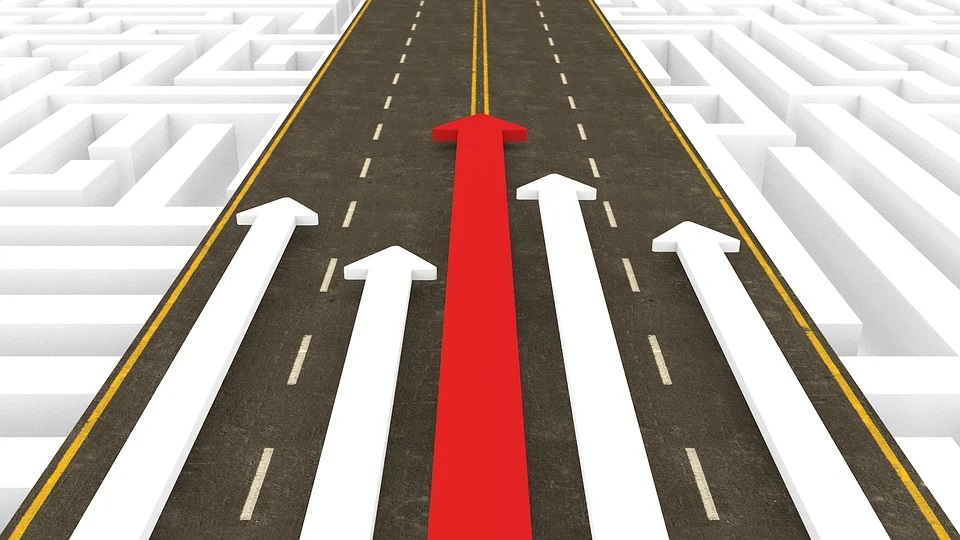 The United States CDC continues to publish studies and data on the prevalence of autism. And, as the level of diagnosis improves, and it covers well the cases with a less visible diagnosis, the data does not stop increasing.

The most recent published data (https://www.cdc.gov/ncbddd/autism/features/new-asd-prevalence-numbers-show-gaps-are-closing.html) on eight-year-old boys and girls, based on the analysis of diagnoses of 2016, indicate a prevalence of 1 in 54, compared to 1 in 59 published two years ago. This equates to 1.85%. The ratio of 4 boys to every girl continues to hold true.

One of the reflections made by the CDC is the differences between the level of diagnosis between the Hispanic and colored communities, although it is clearly observed how progressively their data is closer to that of the white community. The other is that the average age of diagnosis continues to drop, which is seen as a demonstration of better diagnostic capabilities. Thus, at 4 years there are already 84% of cases diagnosed, compared to 74% two years ago. About a third of diagnosed cases also have intellectual disabilities.

More significant still is the data released by the CDC on the number of adults with autism, as it is the first time that such data has been released. Since more than a few people are diagnosed during adolescence or even into adulthood, an even higher prevalence was to be expected. The CDC has echoed a study published in the Journal of Autism and Developmental Disorders (https://www.cdc.gov/ncbddd/autism/features/adults-living-with-autism-spectrum-disorder.html), which indicates estimates (not analysis of real data) of 2.21% prevalence, with the 4:1 ratio between men and women remaining almost unchanged.